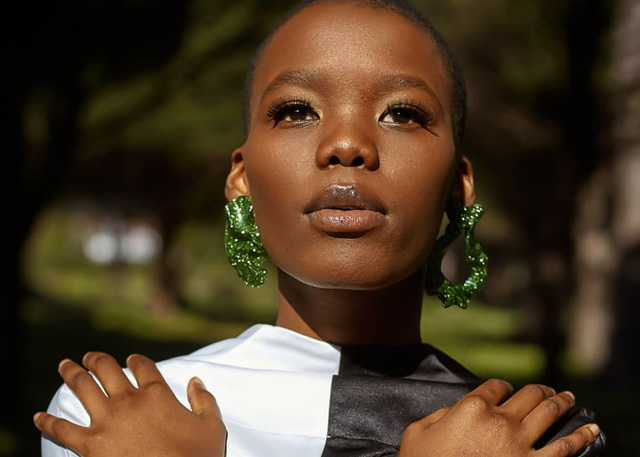 Nomfundo Liyanna Basini Aka “Liyanna B” is a swati girl who grew up in a musical swati family from Swaziland. She is popularly known as a vocalist and songwriter with songs such as “Ubomi” which received positive reviews when it made its first debut in 2017.

Liyanna B has recently added Djing and producing to two of her many talents. Having had a love and passion for house music, specifically Afrotech house infusioned  with dance music. Her calling soon motivated her to persue a career in music by expanding herself and joining Soul Candi Academy to further equipt herself about the business and it’s artistry. Liyanna B intends to release more music in the near future.